Advertising campaign "É Primavera" (it means "It's springtime") for Primavera BSS company. The name of the client — Primavera — is the same word for the spring season so, we have used that double meaning as the base idea to the campaign.

The briefing required that we developed a campaign based on case studies. With that in mind, we have developed the idea for the campaign based on the headline "É Primavera na [empresa]" / "It's springtime in [Company]". We have also developed all the creative material: copywrite, photography and visuals (outdoors, press and buses ads).

The campaign ran in outdoors, buses, press and radio. 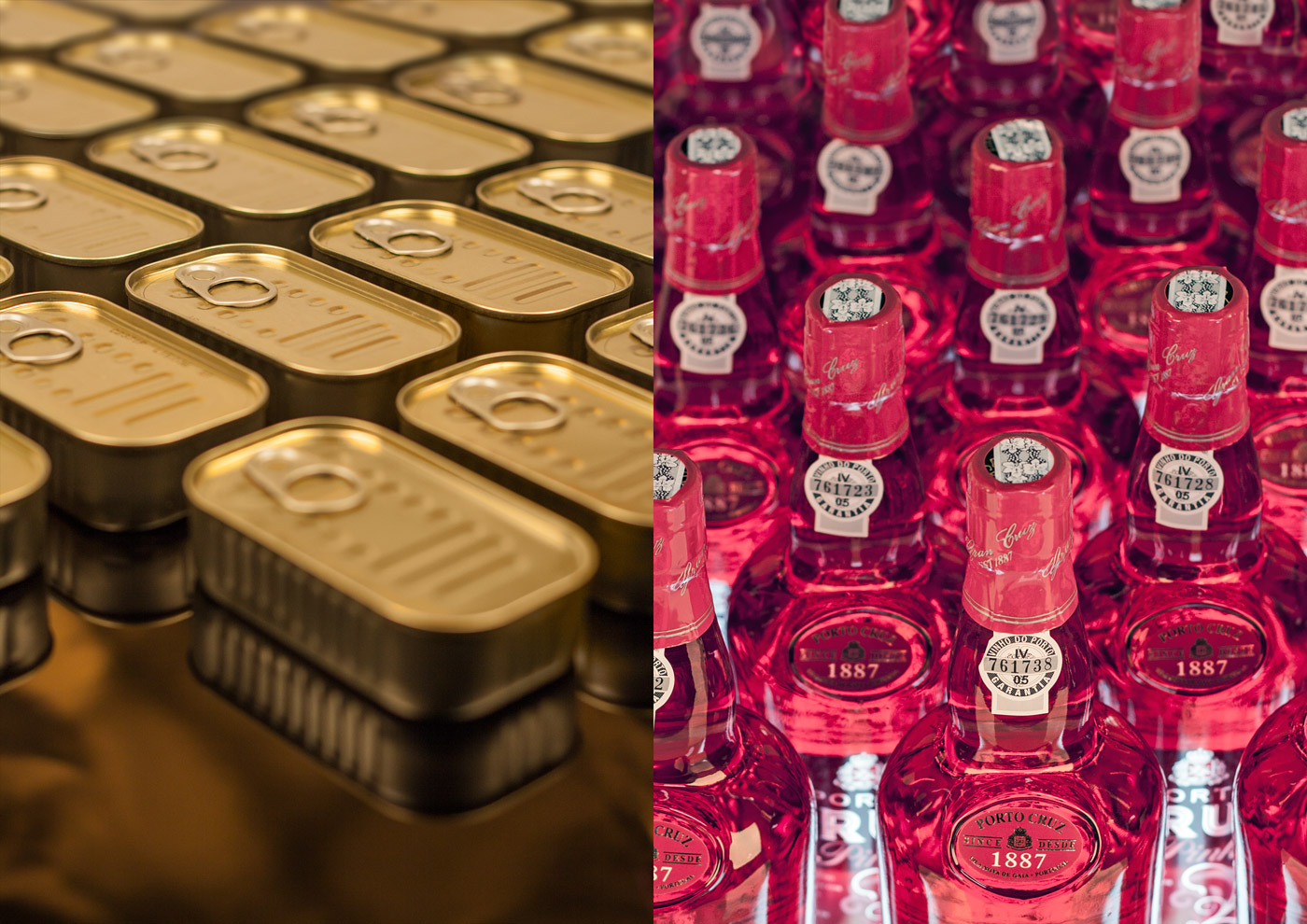 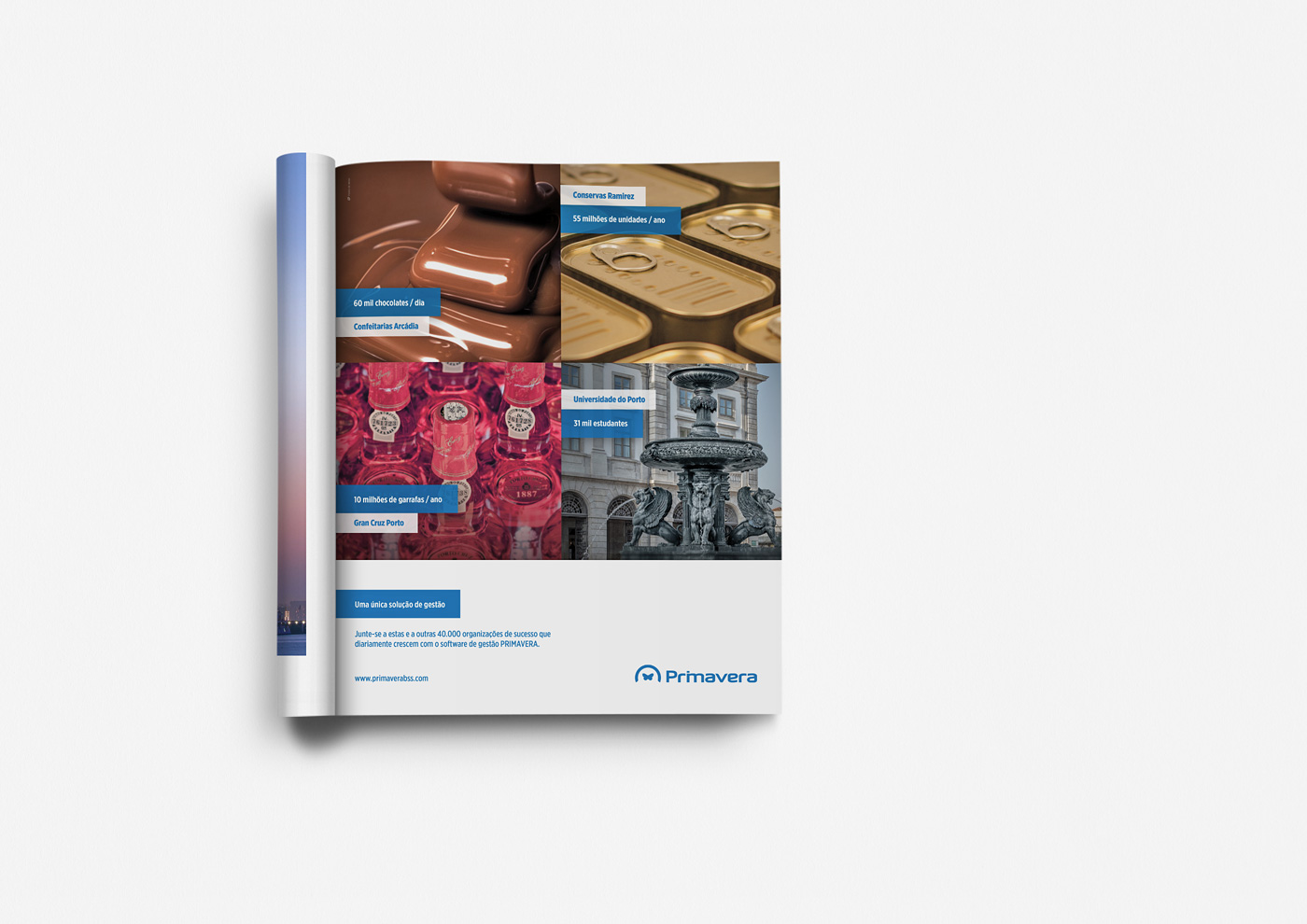 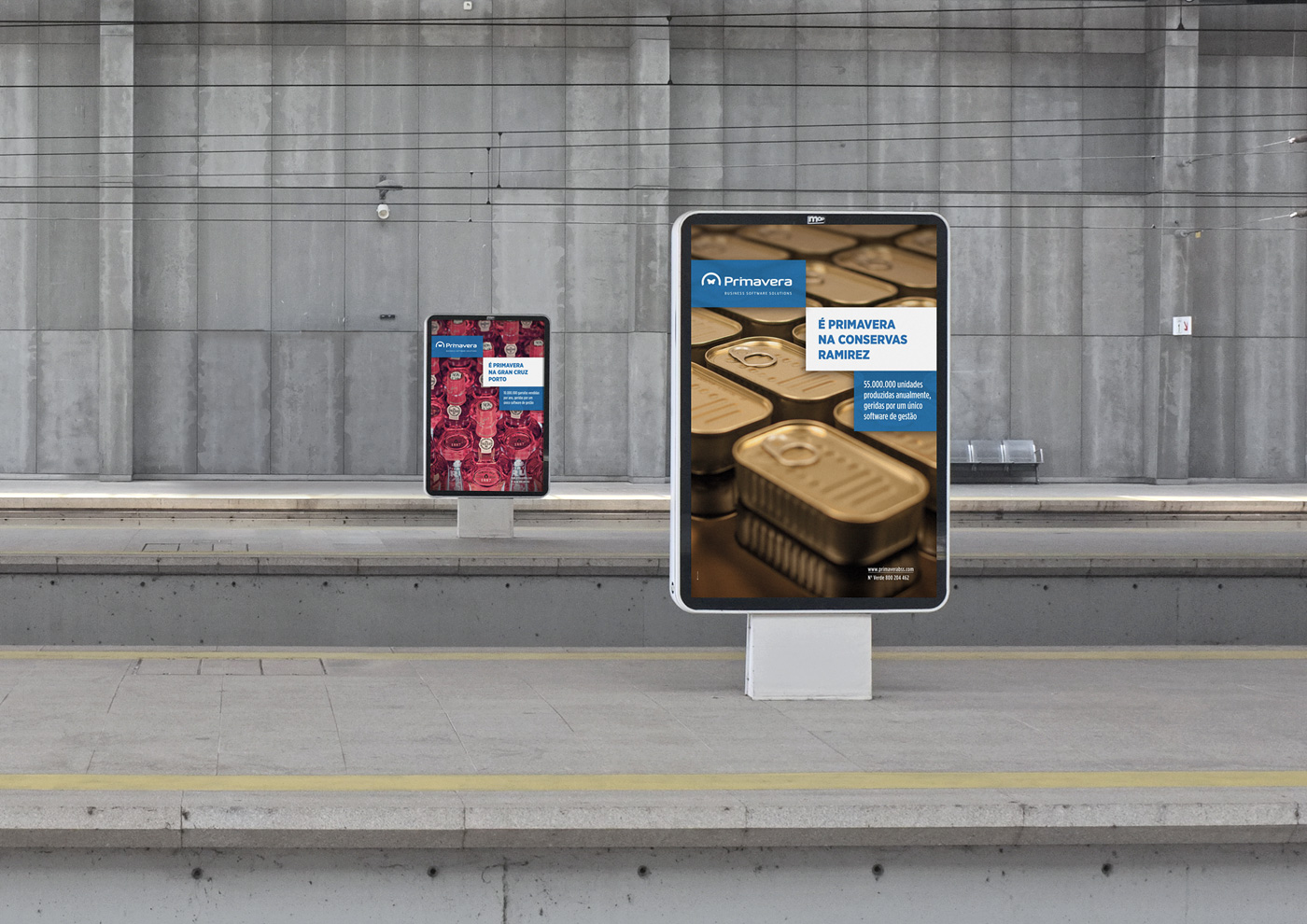 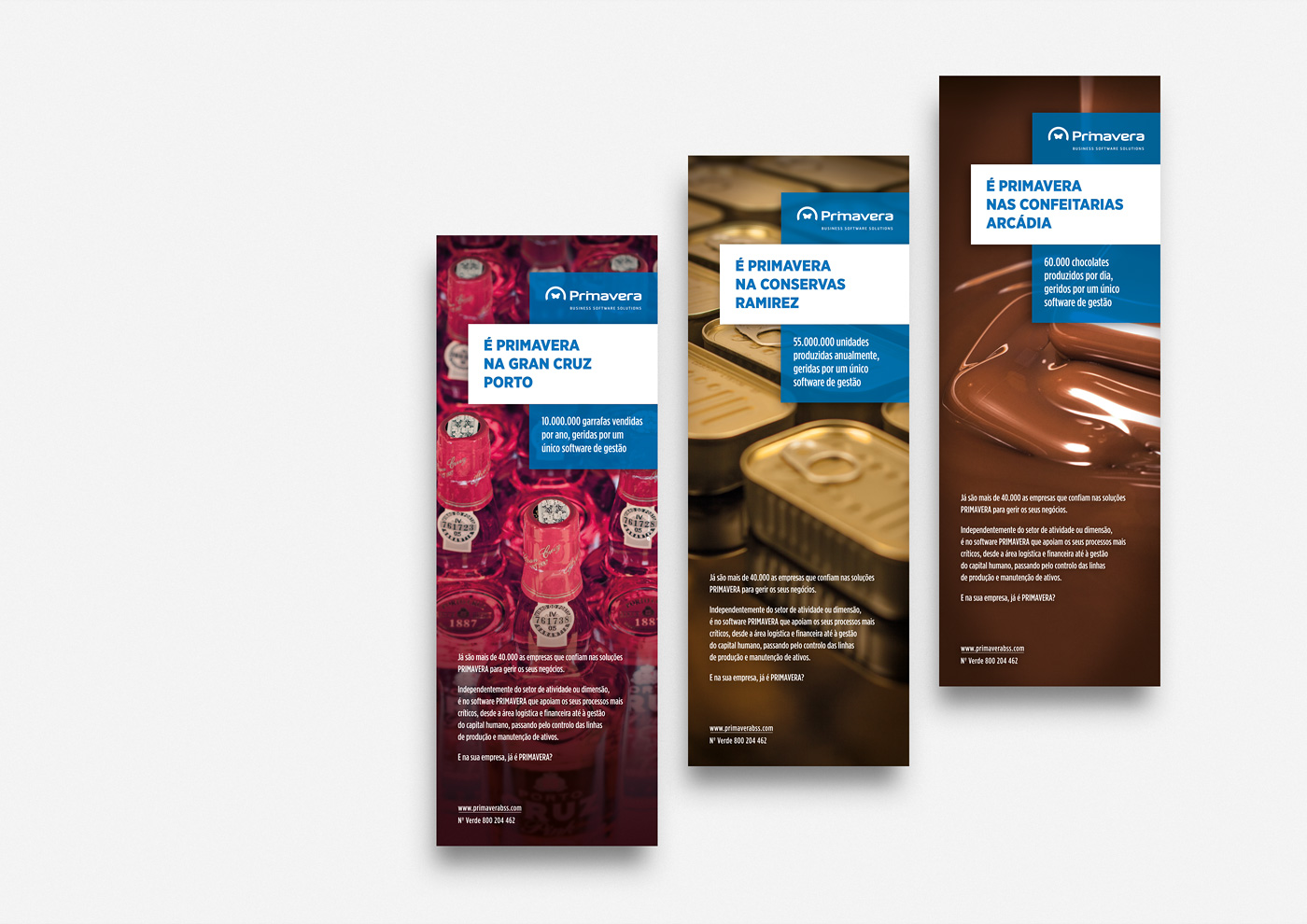 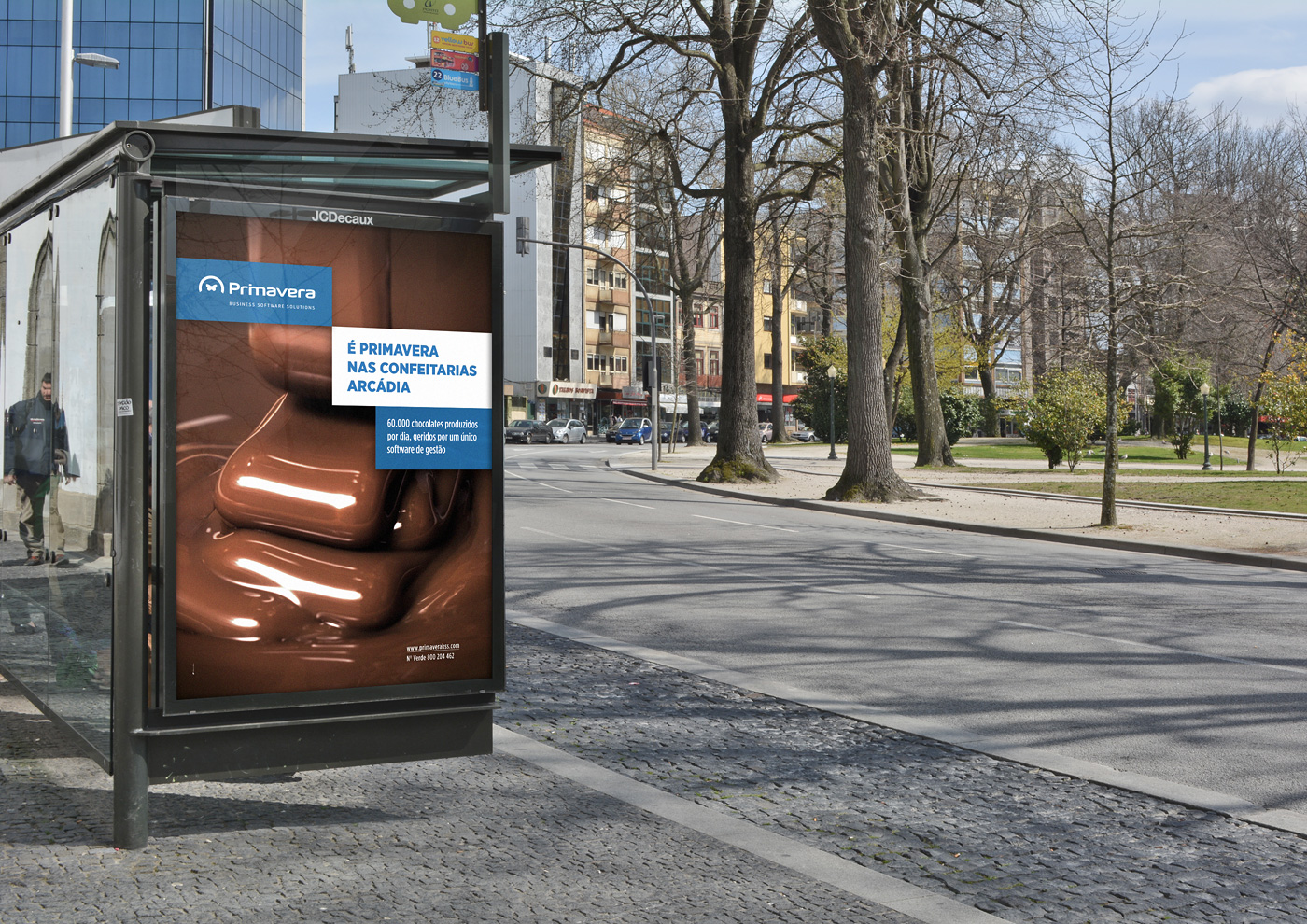 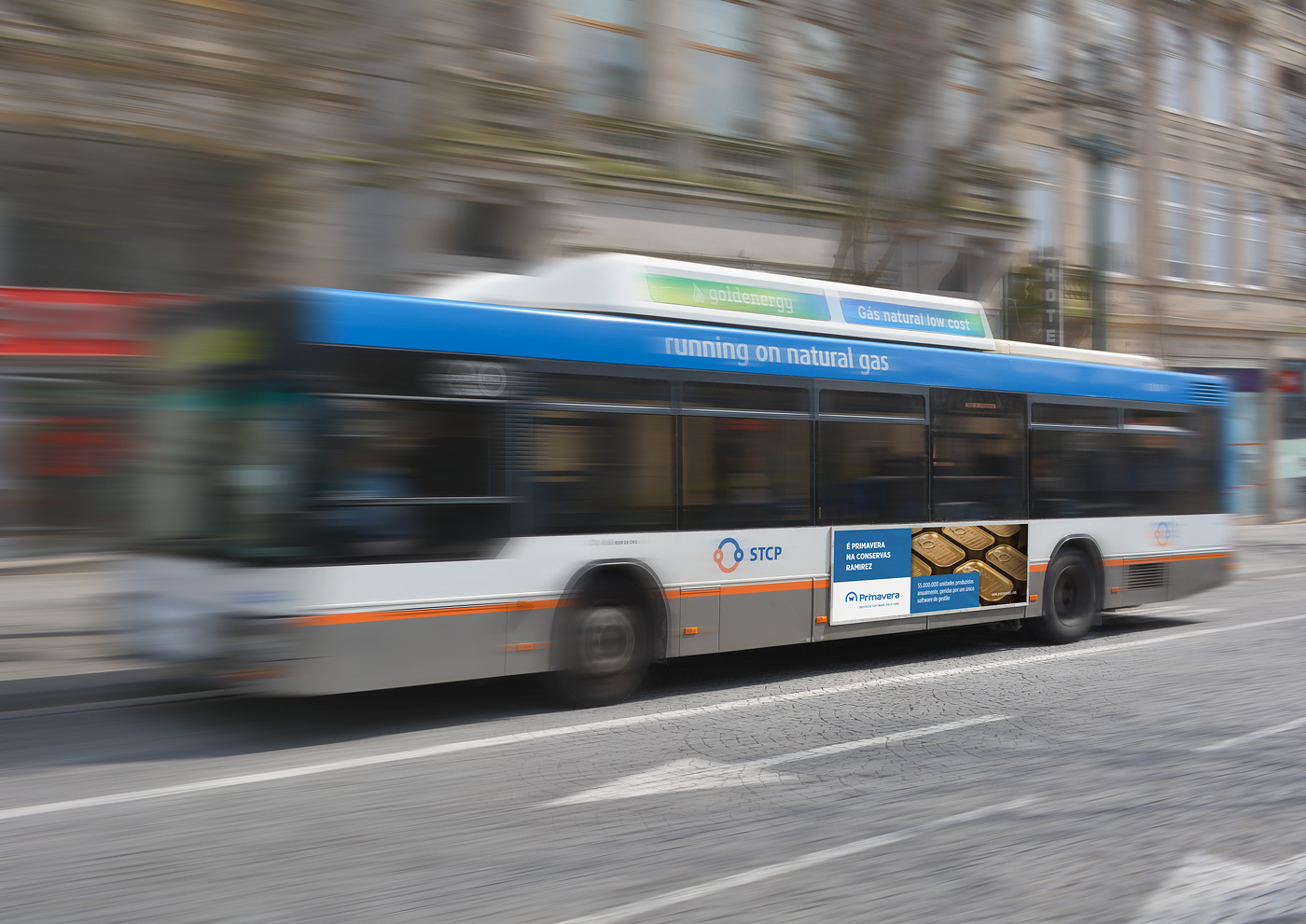 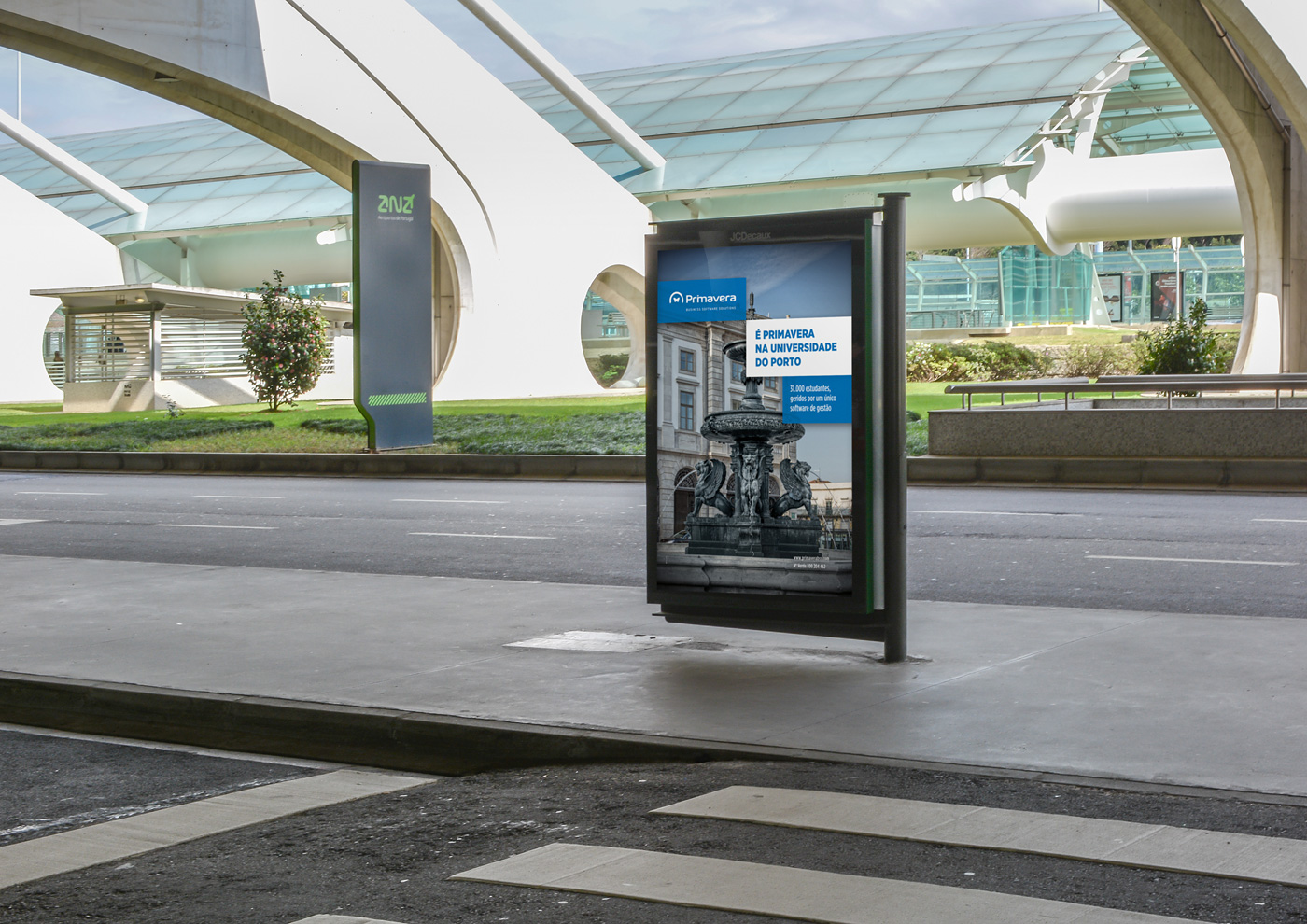 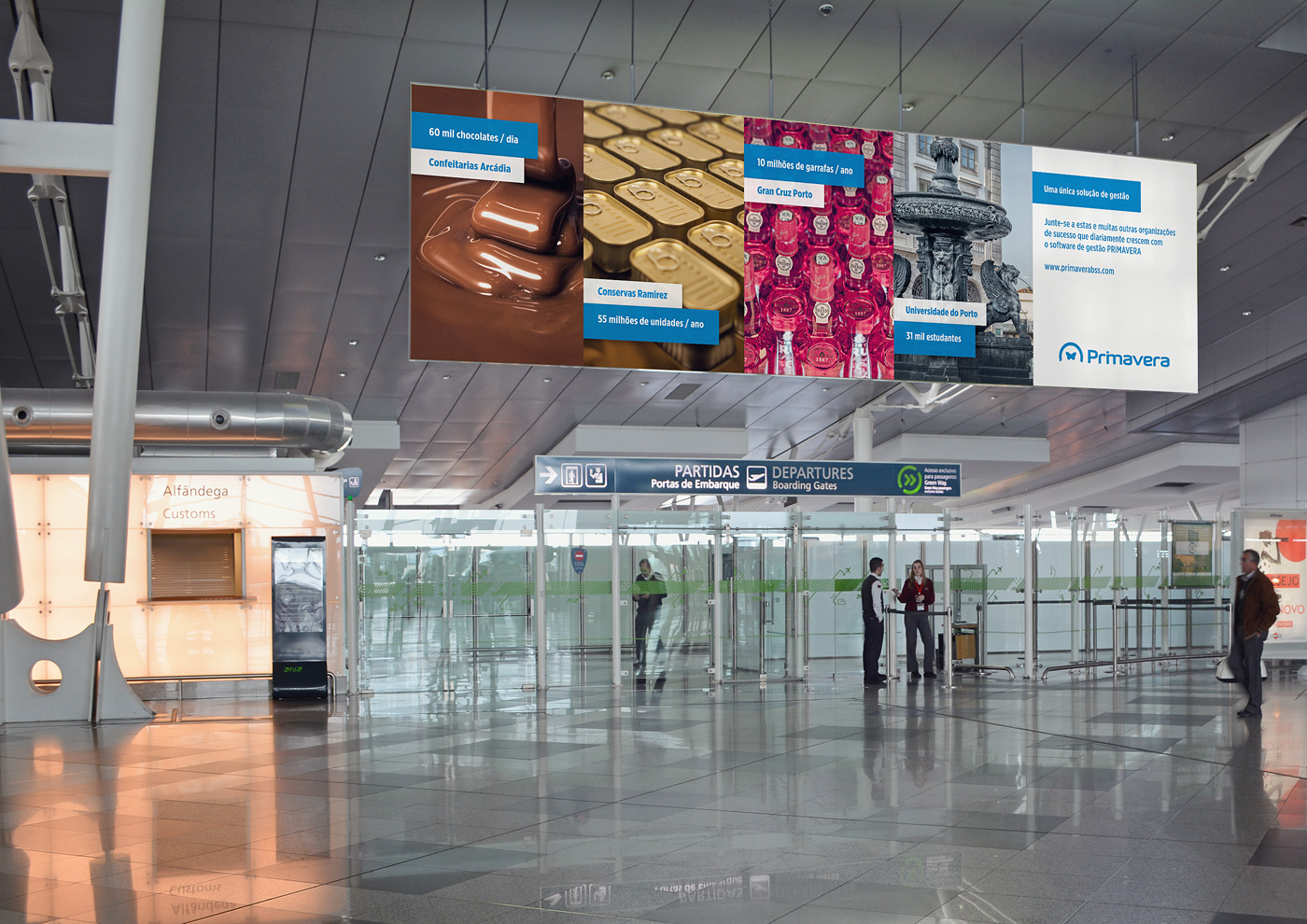